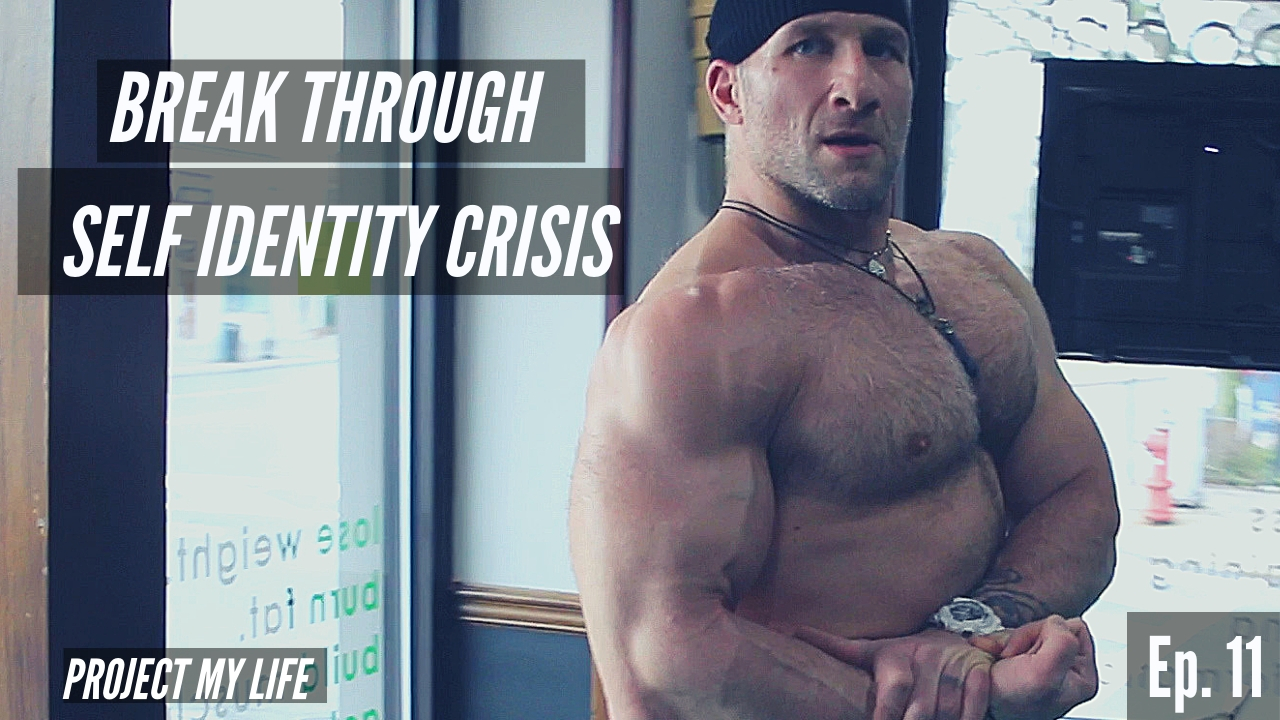 Who do you identify yourself as? I’ve been going through a weird little mindset whirlwind of trying to figure shit out. It started at the end of last year, just as we were really starting to build momentum at bodhi.  The community is growing, in fact, we are up 25% from 2017 which is huge especially… Read more »

I HAD BIG BALLS I had big balls, but I was a p***y. It’s been a week now since my surgery. Last Tuesday I had a bi Lateral Hydrocelectomy, a procedure that was way over due. For those who are unaware of what this is, a Hydrocelectomy its the process of eliminating the extra fluid… Read more »

SOFT MUSCLES, WEIGHT LOSS, BODY WEIGHT TRAINING For the past 25 years I have worked out at least 4-5 days a week, until this past month. I was told by my doctor that I could resume a modified workout schedule, if and only if I was able to be super conservative with weights. To be… Read more »

PROJECT MY LIFE In the beginning, I was a skinny overactive kid. At puberty, I became a fat, under-active and insecure teenager. Meeting new friends was a chore for me and I was much happier being by myself. I lacked confidence and self esteem but filled the void with comfort food and plenty of it. Today,… Read more »

PROJECT MY LIFE JARRETT DEWELDE Jarrett Dewelde from The Rich Planning Group talks about how 100% of his business comes from referrals and how the worlds largest business networking group (BNI) taught him how. Jarrett Dewelde is a Director for the Somerset County region of Business Networking International (BNI). With Christianity as his foundation, the…… Read more »